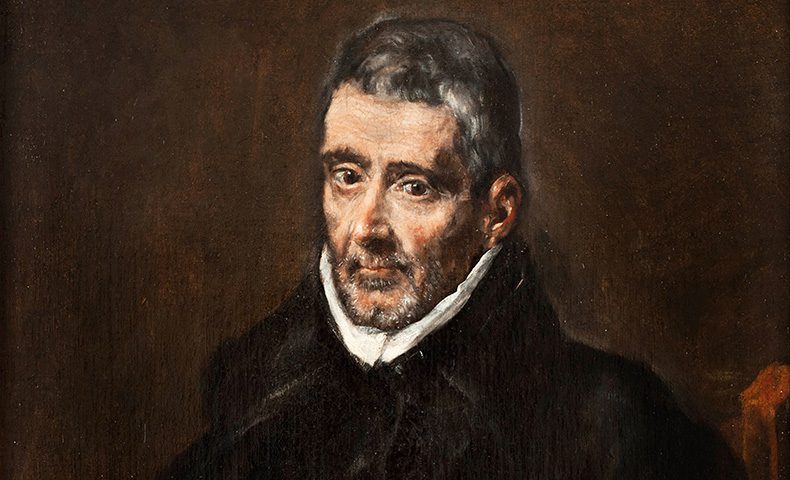 Saint of the Day for May 9

Saint John of Avila’s Story
Born in the Castile region of Spain, John was sent at the age of 14 to the University of Salamanca to study law. He later moved to Alcala, where he studied philosophy and theology before his ordination as a diocesan priest.
After John’s parents died and left him as their sole heir to a considerable fortune, he distributed his money to the poor. In 1527, he traveled to Seville, hoping to become a missionary in Mexico. The archbishop of that city persuaded him to stay and spread the faith in Andalusia. During nine years of work there, he developed a reputation as an engaging preacher, a perceptive spiritual director, and a wise confessor.
Because John was not afraid to denounce vice in high places, he was investigated by the Inquisition but was cleared in 1533. He later worked in Cordoba and then in Granada, where he organized the University of Baeza, the first of several colleges run by diocesan priests who dedicated themselves to teaching and giving spiritual direction to young people.
He was friends with Saints Francis Borgia, Ignatius of Loyola, John of God, John of the Cross, Peter of Alcantara, and Teresa of Avila. John of Avila worked closely with members of the Society of Jesus and helped their growth within Spain and its colonies. John’s mystical writings have been translated into several languages.
He was beatified in 1894, canonized in 1970, and declared a doctor of the Church on October 7, 2012. St. John of Avila’s liturgical feast is celebrated on May 10.

Reflection
Saint John of Avila knew that the lives of Christians can contradict the Good News of Jesus Christ—for example thinking racism is OK—implicitly encouraging Christians to live their faith-halfheartedly, and causing obstacles to non-Christians who might accept Baptism. In 16th-century Spain, those who advocated reforming the Church were often suspected of heresy. Saint John of Avila held his ground and was eventually recognized as a very reliable teacher of the Christian faith.

John of Avila is the Patron Saint of: