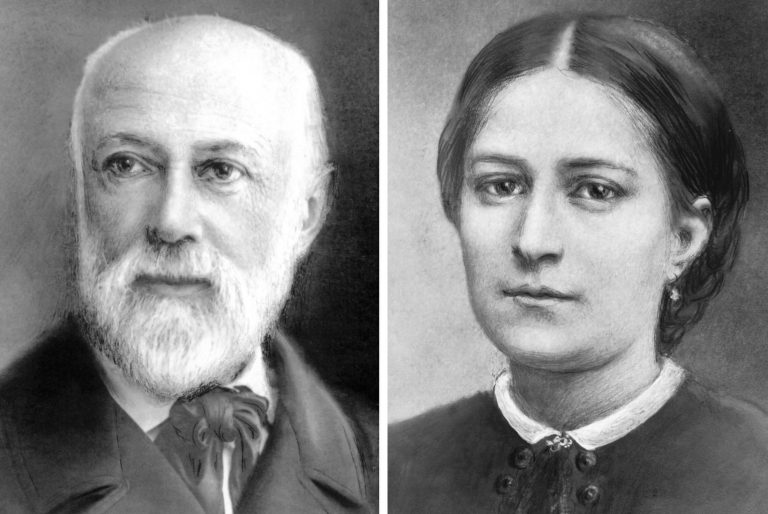 Saint of the Day for September 25

Born into a military family in Bordeaux, Louis trained to become a watchmaker. His desire to join a religious community went unfulfilled because he didn’t know Latin. Moving to Normandy, he met the highly-skilled lace maker, Zélie Guérin, who also had been disappointed in her attempts to enter religious life. They married in 1858, and over the years were blessed with nine children, though two sons and two daughters died in infancy.

Louis managed the lace-making business that Zélie continued at home while raising their children. She died from breast cancer in 1877.

Louis then moved the family to Lisieux to be near his brother and sister-in-law, who helped with the education of his five surviving girls. His health began to fail after his 15-year-old daughter entered the Monastery of Mount Carmel at Lisieux in 1888. Louis died in 1894, a few months after being committed to a sanitarium.

The home that Louis and Zélie created nurtured the sanctity of all their children, but especially their youngest, who is known to us as Saint Thérèse of the Child Jesus. Louis and Zélie were beatified in 2008, and canonized by Pope Francis on October 18, 2015. The liturgical feast of Saints Louis Martin and Zélie Guérin is July 12.

In life, Louis and Zélie knew great joy and excruciating sorrow. They firmly believed that God was with them throughout every challenge that married life, parenting, and their occupations presented.