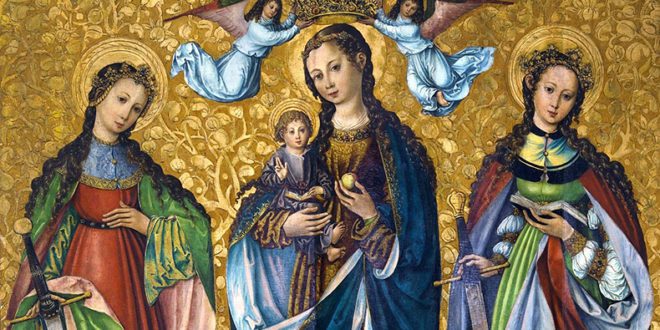 Saint of the Day for March 7

Saints Perpetua and Felicity’s Story
“When my father in his affection for me was trying to turn me from my purpose by arguments and thus weaken my faith, I said to him, ‘Do you see this vessel—waterpot or whatever it may be? Can it be called by any other name than what it is?’ ‘No,’ he replied. ‘So also I cannot call myself by any other name than what I am—a Christian.’”
So writes Perpetua: young, beautiful, well-educated, a noblewoman of Carthage in North Africa, mother of an infant son and chronicler of the persecution of the Christians by Emperor Septimius Severus.
Perpetua’s mother was a Christian and her father a pagan. He continually pleaded with her to deny her faith. She refused and was imprisoned at 22.
In her diary, Perpetua describes her period of captivity: “What a day of horror! Terrible heat, owing to the crowds! Rough treatment by the soldiers! To crown all, I was tormented with anxiety for my baby…. Such anxieties I suffered for many days, but I obtained leave for my baby to remain in the prison with me, and being relieved of my trouble and anxiety for him, I at once recovered my health, and my prison became a palace to me and I would rather have been there than anywhere else.”
Despite threats of persecution and death, Perpetua, Felicity–a slavewoman and expectant mother–and three companions, Revocatus, Secundulus and Saturninus, refused to renounce their Christian faith. For their unwillingness, all were sent to the public games in the amphitheater. There Perpetua and Felicity were beheaded, and the others killed by beasts.
Felicity gave birth to a girl a few days before the games commenced.
Perpetua’s record of her trial and imprisonment ends the day before the games. “Of what was done in the games themselves, let him write who will.” The diary was finished by an eyewitness.

Reflection
Persecution for religious beliefs is not confined to Christians in ancient times. Consider Anne Frank, the Jewish girl who with her family, was forced into hiding and later died in Bergen-Belsen, one of Hitler’s death camps during World War II. Anne, like Perpetua and Felicity, endured hardship and suffering and finally death because she committed herself to God. In her diary, Anne writes, “It’s twice as hard for us young ones to hold our ground, and maintain our opinions, in a time when all ideals are being shattered and destroyed, when people are showing their worst side, and do not know whether to believe in truth and right and God.”

Saint Felicity is the Patron Saint of:
Widows, Mothers of Deceased Sons. 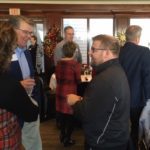 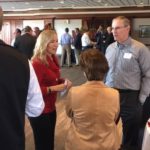 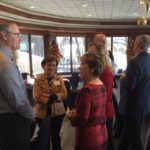 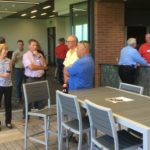 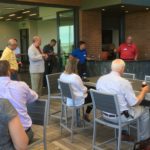 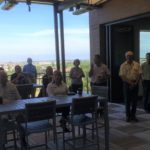 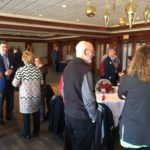 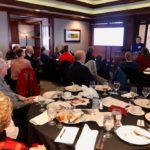 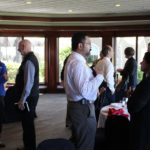 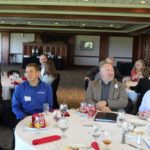 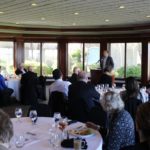 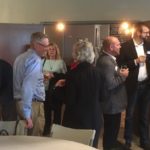 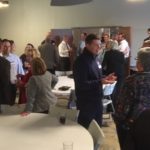 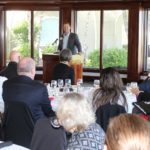 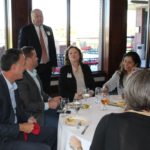 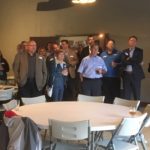 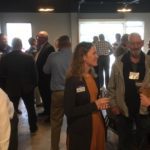 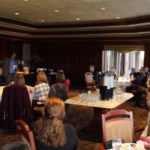